Synopsis of a TED Talk on Blockchain 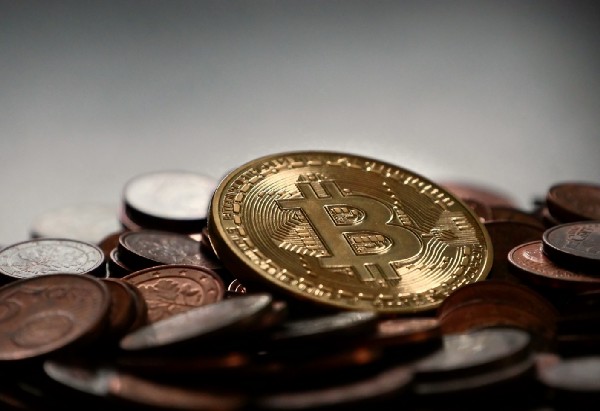 This article is based on inputs from Don Tabscott’s TED Talk
https://youtu.be/Pl8OlkkwRpc)

Blockchain is going to have a great impact on technology for the next few decades. It is the technology on which cryptocurrencies like Bitcoin and etherium work.

If we send an email with documents attached to anybody, we actually dont send the original. We send a copy of the document. But, if we have to send assets like money, stocks, bonds,

Loyalty points, intellectual property, music, art, carbon credit and other assets, sending a copy is not a great idea. If i send a hundred rupees to one person, it s important that i still dont have that hundred rupees to send it to another person. This is called the double spending problem by cryptographers for a very long time. So, today, we rely entirely on big intermediaries like banks, big social media companies, credit card companies who have centralized big databases. They have the business logic to facilitate authentication to record keeping. These centralized databases have growing problems.

They can be hacked.

They exclude a large percentage of people from the economy, who do not have a bank account.

Internet of information to internet of value. Some kind of vast, global, distributed ledger available on a million computers and available to everybody.

In 2008, an anonymous person called Satoshi Nakamoto developed a protocol for a digital cash that used an underlying cryptocurrency called Bitcoin. And this cryptocurrency enabled people to establish trust and do transactions without a third party.

Blockchain is the underlying technology for bitcoin. People can transact peer to peer through collaboration, cryptography and some clever code. Since trust is native to the technology, the author calls this ‘The Trust Protocol’.

How does Blockchain work?

Assets are not stored in a central place. They are distributed across a global ledger using the highest level of cryptography, And when a transaction is conducted, it is posted across millions of computers globally. And the miners, with the massive computing power at their fingertips — 10 to 100 times bigger than all of Google worldwide. And every 10 mins, a block gets created that has all the transactions from the previous 10 minutes. Then the miners get to work, trying to solve some tough problems and they compete. And the first miner to find out the truth and validate the block, is rewarded in digital currency. And that block is linked to the previous block and the previous block to create a chain of blocks and everyone is timestamped. So, if i want to hack a block, it s impossible to hack that block and all the preceeding blocks.

The Etherium Blockchain was developed by a canadian named Vitalike Buterin. You can build a smart contract that self executes. This smart contract can be connected with a bank account too.

Don highlights 5 problems of a dozen use cases

4. Enabling citizens to own and monetize their data (protecting our own privacy)

5. Ensuring compensation for the creators of value (eg:music industry)