A short history on web technologies 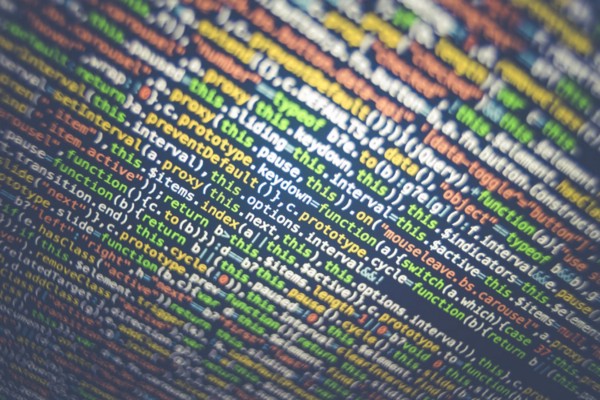 Web and technology go hand in hand in today’s technological world. What started off as a humble attempt to share information has led to a revolution, making information accessible, irrespective of distance and time.

What is web technology?

Web technology is a means by which computers communicate with each other. Like humans who use different languages to communicate with each other, computers use ‘markup language’ and ‘media packages’ to interact. A markup language in simple term is a language which is a combination of words and symbols used to process any given information. Media packages are a set of applications that aid in human-computer and computer-computer interactions.

How did it all begin?

The term ‘web’ was coined by Tim Berners-Lee. Tim along with his CERN (European Organisation for Nuclear Research) colleague, Robert Cailliau developed and coined the term ‘world wide web’ in 1989. The initial idea behind ‘WWW’ was to aid in information exchange among scientists in universities and institutes across the world.

This is the language used to create web pages and web applications.

This is the unique address of a resource and is commonly called URL (Uniform Resource Locator).

This is a set of rules for transferring files through the world wide web.

The introduction of ‘world wide web’ led to the development of different versions of the web, each being an evolved version of the other.

The developments that have occurred since the ‘world wide web’ are as follows:

This is the first generation of the world wide web that was created by Tim Berners-Lee, it lasted from 1989 to 2005. This was considered as a ‘read-only’ web.

Web 1.0 made use of technologies like HTML, HTTP and URI. 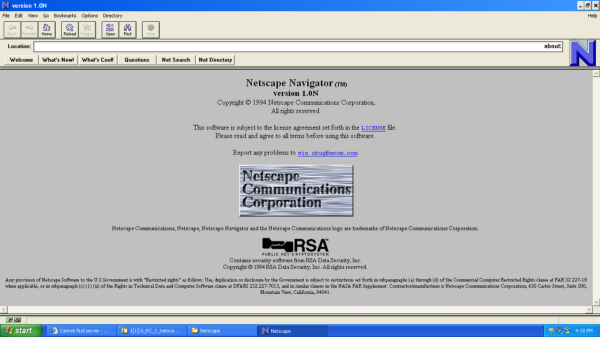 The following are some of the characteristics of web 1.0:

· Non-interactive pages — Web 1.0 had static pages that did not have any interactive features. Websites under 1.0 focussed mainly on providing information.

· Layout of website — Websites under 1.0 did not focus much on the look and feel of the pages.

· Visitor Comments — Visitor comments under Web 1.0 were added to ‘guestbooks’ that weren’t directly attached to the contents of the website.

Being the most basic form of web technology, Web 1.0 suffered from the following drawbacks:

· Lack of interactive web page — The web pages were static and did not provide scope for interaction between the user and the website.

This is the second generation of web. The term ‘Web 2.0’ was introduced by Darcy DiNucci and coined by Dale Dougherty and Tim O’Reilly at the O’Reilly web media conference in 2004. This is also known as the ‘read-write’ technology. 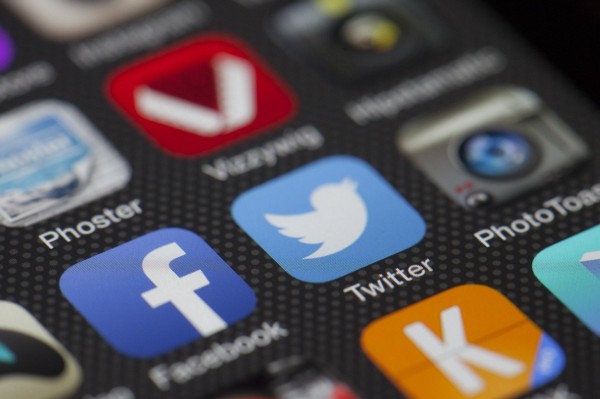 The following are the characteristics of Web 2.0:

· Scope for learning — This web technology made it possible for learners to be actively involved in the process of learning by tapping into vast sources of information and connecting with other learners.

· Constant updates — An improvisation in technology has made upgradation mandatory. Technologies in Web 2.0 are subject to constant changes and updates.

Web 3.0 is the third generation of web technology. The term was coined by John Markoff in 2006. It is also termed as ‘executable web’ or the ‘read-write-execute’ technology. 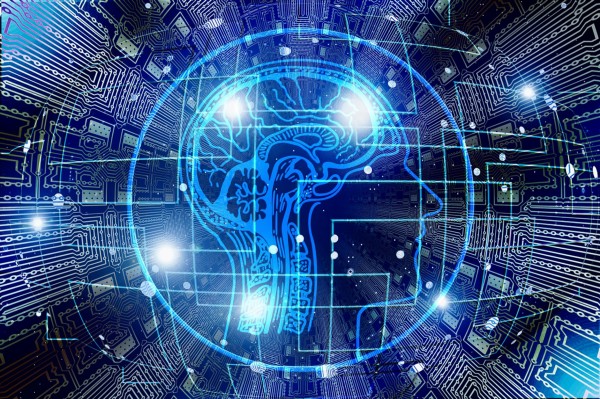 · Usability — Web 3.0 is known for its usability and simplicity of website.

· Semantic Web — Web 3.0 revolves around the concept of ‘semantic web’, i.e., a framework that permits sharing and usage of data across applications.

· Accessibility — Web 3.0 comprises of technology that the user can make use of at any time, through any means and at any place.

· Need to stay updated — In order to reap the benefits of the technology, a user must stay updated with the latest trends in the software and devices. Resorting to the use of a less-developed device may not yield the desired output.

· Complications — Despite being easy to use and faster, Web 3.0 has its own complications with regard to the user’s knowledge of the technology.

How do the web technologies differ from each other?

While people are still using second generation technology and familiarizing themselves with the third generation, concepts like Internet of Things (IoT), Augmented Reality (AR), Gesture Technology and Location Based Intelligence are also being researched and introduced in a phased-out manner. Web 3.0 is bound to make way for Web 4.0, which would be an evolution of aspects in the third generation.